It all began with the fabled "$50 Million Phone Call"

Learn how we started and have grown to be one of the nation's premier university-affiliated health systems.

Samuel L. Hinkle, left, president and chairman of the Hershey Chocolate Corporation, reenacts his 1963 phone call to Penn State president Dr. Eric E. Walker in which he invited Walker to discuss establishing a medical school and teaching hospital in Hershey. The M. S. Hershey Foundation gave a $50 million gift to The Pennsylvania State University for the project. With this grant and $21.3 million from the U.S. Public Health Service, the University built Penn State College of Medicine and the Milton S. Hershey Medical Center.

Penn State College of Medicine opened its doors to the first class of students in 1967.

This is Penn State Health 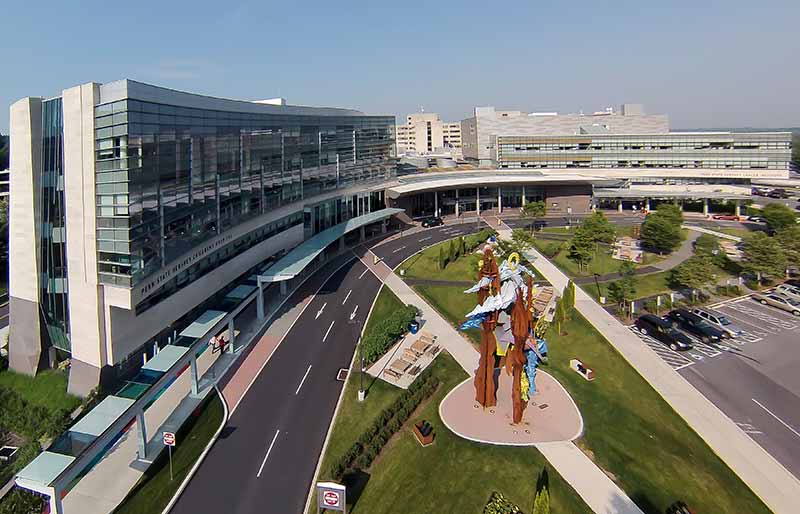 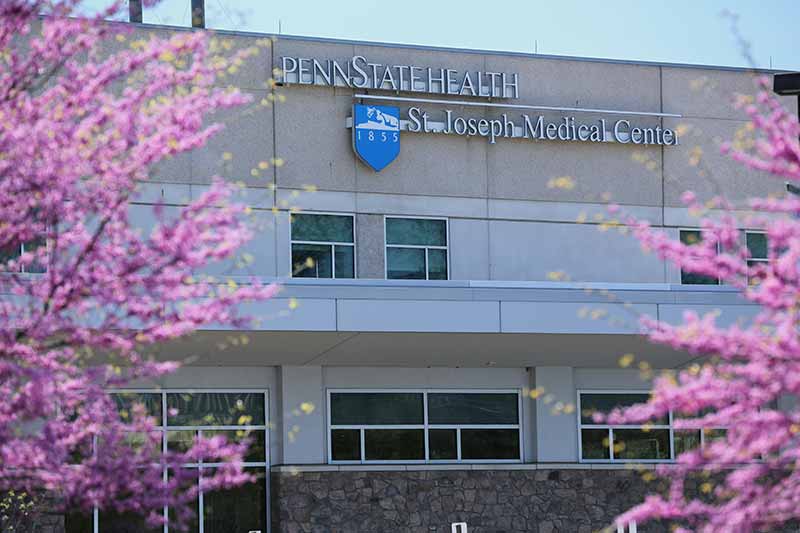 To meet a steady increase in patient demand for services, Hershey Medical Center is expanding its Emergency Department and Children’s Hospital. The $49 million ED expansion project will add 28,000 square feet of space and is slated for completion by summer 2020. The three-floor, $148-million-dollar Children’s Hospital expansion is expected to be complete by fall 2020. 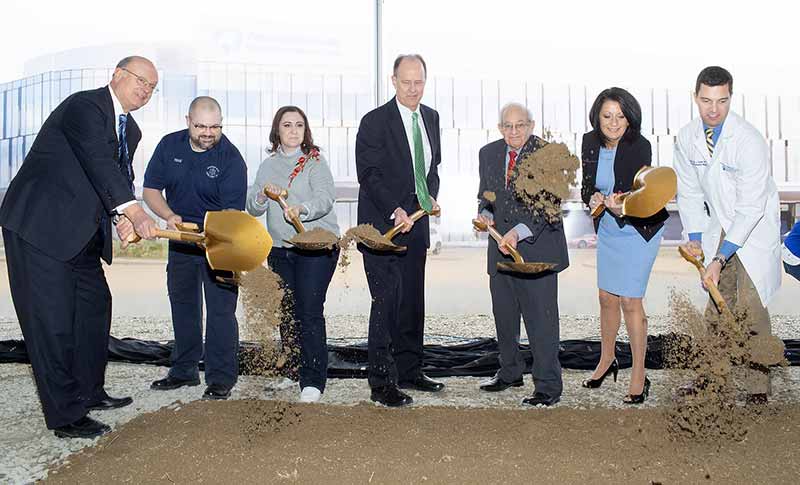 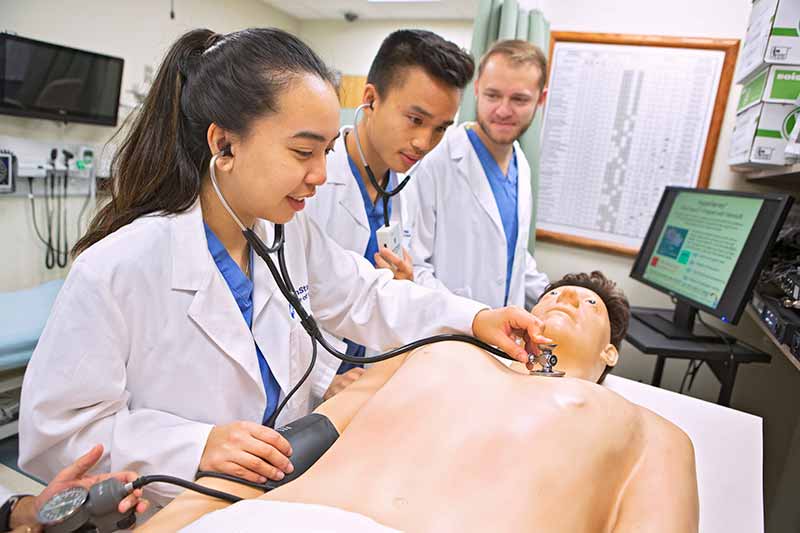 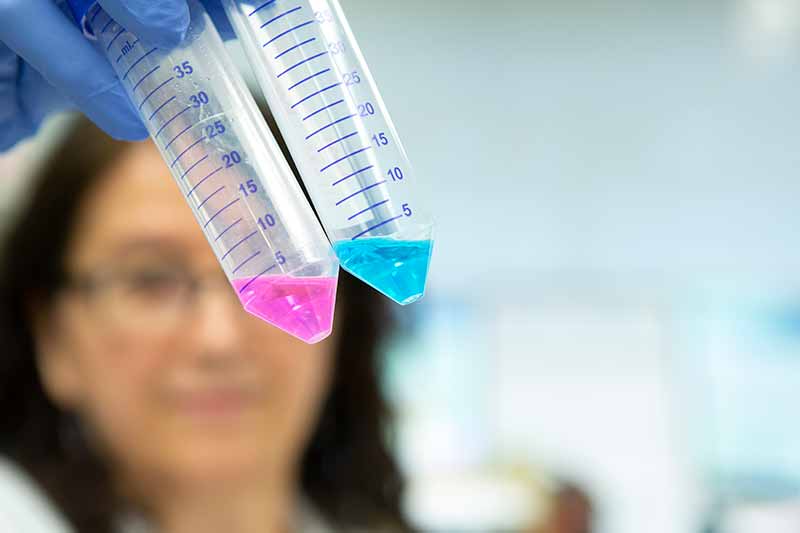 The College of Medicine boasts a portfolio of nearly $100 million in funded research and more than 1,700 students and trainees in medicine, nursing, other health professions and biomedical research at its Hershey campus and a regional medical campus in State College.

The College of Medicine was the first in the nation to have a dedicated Department of Humanities and a Department of Family and Community Medicine. It recruits faculty members who are internationally known for their accomplishments in research, education and patient care.

With every person, practice and partner that joins Penn State Health, it brings more high-quality clinical care, clinical trials and education to the people of central Pennsylvania and beyond. 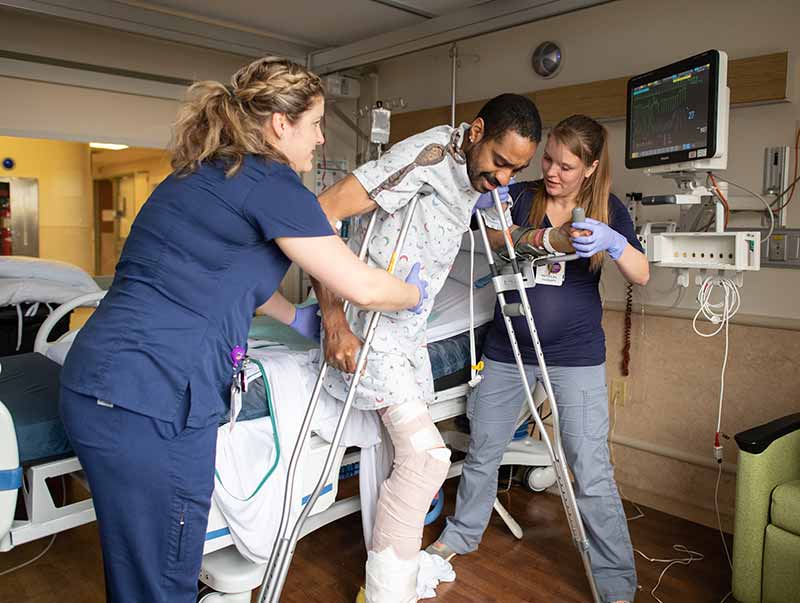 For more information about the history of Penn State Health, please contact the Office of Marketing and Communications at 717-531-8606.