This is JuJu’s superpower 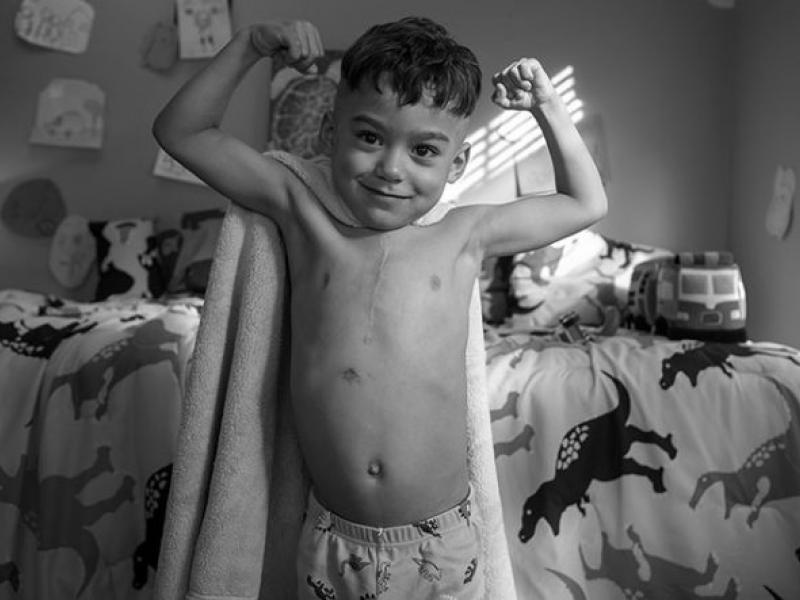 When JuJu Rivera and his mom shop at the local discount store in Lebanon, it’s hard to know who’s the real greeter—the person at the door or JuJu.

“I can’t even go there without JuJu telling everybody ‘hi.’ They all know him, and they say he’s like a little angel walking around,” said his mother, Jailene. “Everybody knows his story in Lebanon.”

“He’s so active, smart and social, you can’t tell he’s had all these operations or any problems at all,” his mother said. “I asked him, ‘What are you? A superhero?’”

Well of course—dressing up like Batman or Superman is a favorite pastime, and it doesn’t bother JuJu one bit that his cape is an old bath towel.

“My scar makes me feel happy, strong—like a super hero!” JuJu said. “It makes me handsome, too.”

There was a time when JuJu’s mom wondered whether her son would grow and thrive, let alone bring such joy to others. Now, those days seem long ago.

“I remember I used to call the Children’s Hospital in Hershey his home because he was there so much,” Jailene said. “It’s a miracle when you think of what he’s been through. I would recommend that hospital to anyone. Anything you think is impossible—that hospital makes it possible.”

These days, JuJu loves going to school, playing with his friends and most of all, making people smile. THIS is what 5-year-old boys full of life do best.

He’s so active, smart and social, you can’t tell he’s had all these operations or any problems at all. 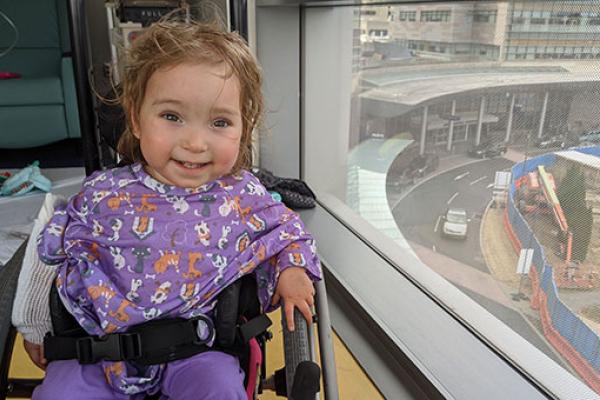 This is fighting cancer from the inside 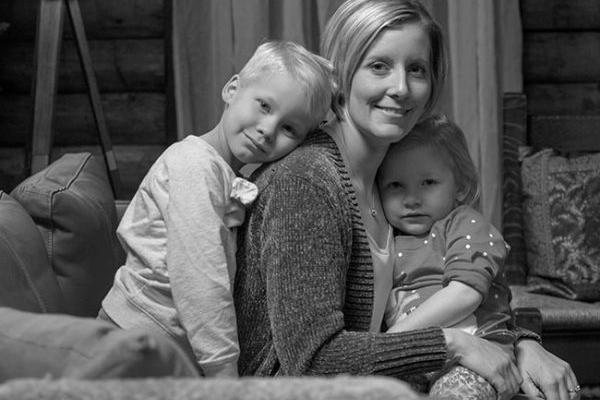 This is Krista’s happily ever after
EMAIL PRINT