4.8 out of 5 from 109 Patient Satisfaction Ratings. Learn more about the survey. 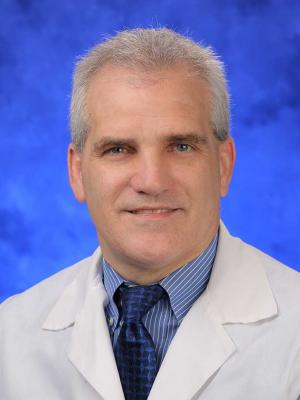 Prior to coming to Hershey, he did his Orthopaedic residency at the University of Vermont and then did two Sports Medicine Fellowships, one at the Cleveland Clinic and one overseas at the Karolinska Institute in Stockholm, Sweden.

He was promoted to Professor of Orthopaedic Surgery in 2016. He is the Director of Sports Medicine at Penn State Health Milton S. Hershey Medical Center.

He has been the organizer, since 2002, of the annual Orthopaedic Department research presentation day held in June. He has mentored several medical student and resident research projects, and mentored junior faculty through the Junior Faculty Development Course.

He has been awarded the Vincent D. Pellegrini, Jr. Resident Teaching Award in 2002 and 2007. He has been the Practice Site Medical Director for the Adult Bone and Joint Clinic since its opening in 2008. He serves as a team physician for several area high schools and as an assistant team physician for the Hershey Bears hockey team.

He enjoys biking, snowboarding, cross country skiing, and playing guitar in his free time. He lives in Hershey with his wife, Debbie, and has two children. 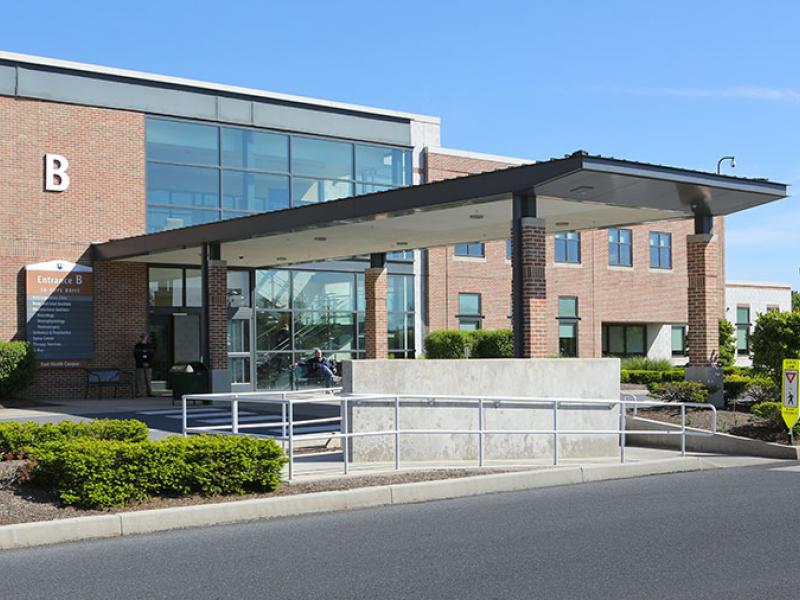