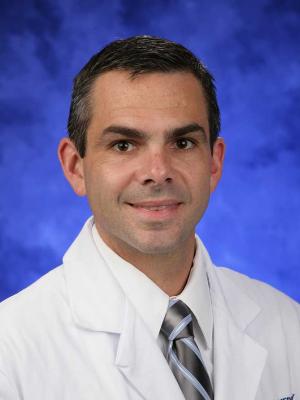 Professor of Surgery and Chief

Scott B. Armen is the Charlene J. Smith Professor of Surgery and Neurosurgery, Vice-Chair of the Department of Surgery for Clinical Affairs, Chief of the Division of Trauma, Acute Care and Critical Care Surgery, and the Surgical Director of Quality and Patient Safety for Penn State Health Milton S. Hershey Medical Center. Prior to his appointment at the Milton S. Hershey Medical Center, Dr. Armen was an Assistant Professor of Surgery at the University of Florida in Gainesville and was the Assistant Trauma Director at the Ohio State University Medical Center. A Colonel in the US Army Reserve, Dr. Armen presently serves as the US Army Reserve Trauma and General Surgery Consultant to the Surgeon General and Chief Surgeon for the 629th Forward Resuscitative Surgical Team.

Dr. Armen has served four combat deployments, most recently as the Chief Surgeon for the 915th Forward Resuscitative Surgical Team in Afghanistan. Previously he has been deployed to Afghanistan as the Chief Surgeon for the 629th Forward Surgical Team in Operation Freedom's Sentinel and to Iraq as the Chief of Surgery for the Task Force 256th Combat Support Hospital in Operation New Dawn and as a trauma and critical care surgeon with the 345th Multi-National Forces Combat Support Hospital in Operation Iraqi Freedom. He is a Fellow of the American College of Surgeons, the American College of Chest Physicians, and the American College of Critical Care Medicine. Dr. Armen participates as an active member of multiple trauma and critical care organizations including the American Association for the Surgery of Trauma, the Western Trauma Association, the Society of Critical Care Medicine and the Eastern Association for the Surgery of Trauma. His clinical and research interests include thoracic and vascular trauma, shock resuscitation, sepsis, combat casualty care, and surgical quality improvement. Dr. Armen is an avid Penn State fan and enjoys spending time in outdoor activities and sports. 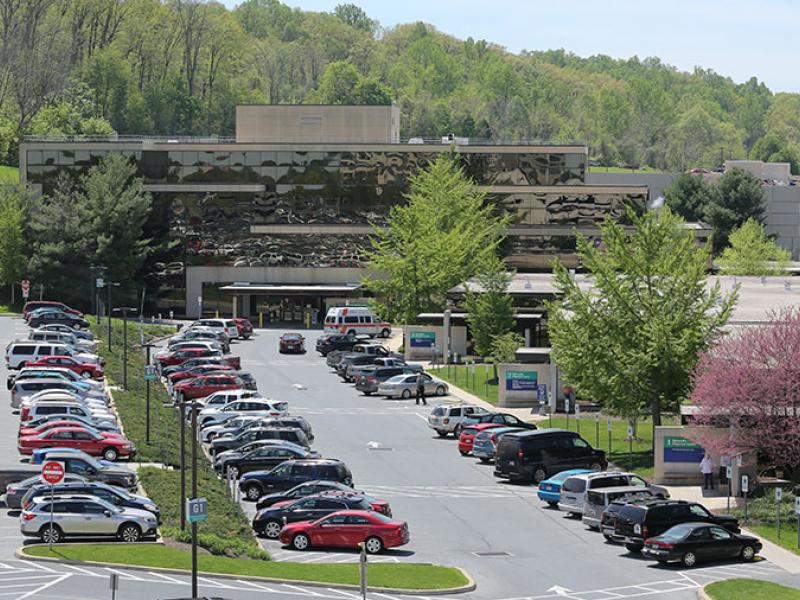