4.8 out of 5 from 283 Patient Satisfaction Ratings. Learn more about the survey. 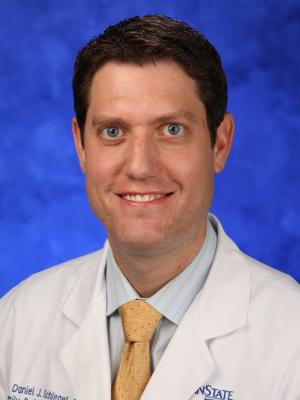 Daniel Schlegel, MD, MHA was born and raised in Lebanon, Pennsylvania. He studied biology and psychology as a Neuroscience major at Franklin and Marshall College in Lancaster, Pennsylvania and then graduated from the University of Pennsylvania School of Medicine in Philadelphia. He completed his Family Medicine residency training at Lancaster General Hospital before joining the faculty at Penn State Health.

Dr. Schlegel has been involved in teaching medical students and resident physicians since 2006 and has been the recipient of Teaching Awards from both residents and students. He has a special interest in the administrative and policy aspects of healthcare in the United States and he completed a Master's Degree in Health Administration from Penn State University. He sees patients at his office with the Penn State Health Medical Group: Middletown and he has been recognized for "Extraordinary Patient Satisfaction" at Penn State Health. 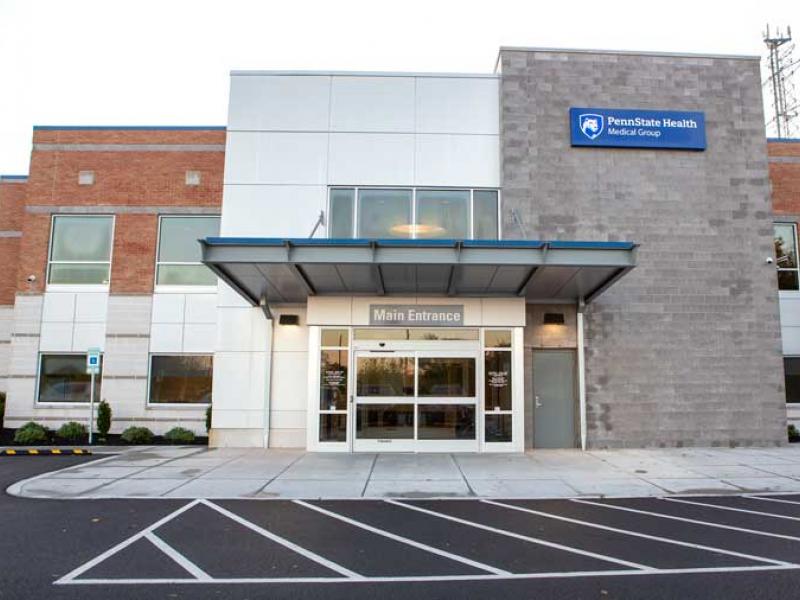