4.8 out of 5 from 158 Patient Satisfaction Ratings. Learn more about the survey. 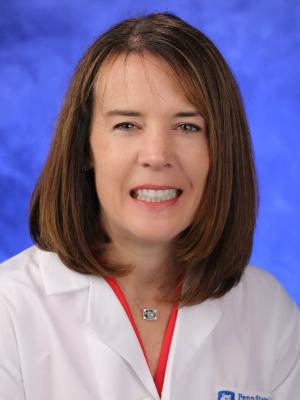 Christina DeAngelis, MD, FACOG, is a 1998 graduate of Pennsylvania State College of Medicine. She completed her residency training in Obstetrics and Gynecology at Reading Hospital from 1998 to 2002. She served in the United States Air Force as an Obstetrician/Gynecologist from 2002 until 2006 when she separated honorably with the rank of Major. She obtained board certification from the American College of Obstetrics and Gynecology in 2003 and successful recertification in 2015. She enjoys providing a complete scope of obstetrics and gynecologic care to women of all ages. Dr. DeAngelis performs a wide range of obstetrical and gynecologic procedures and surgeries. Her area of interest with respect to ongoing research is the impact of exercise in pregnant and post partum women. 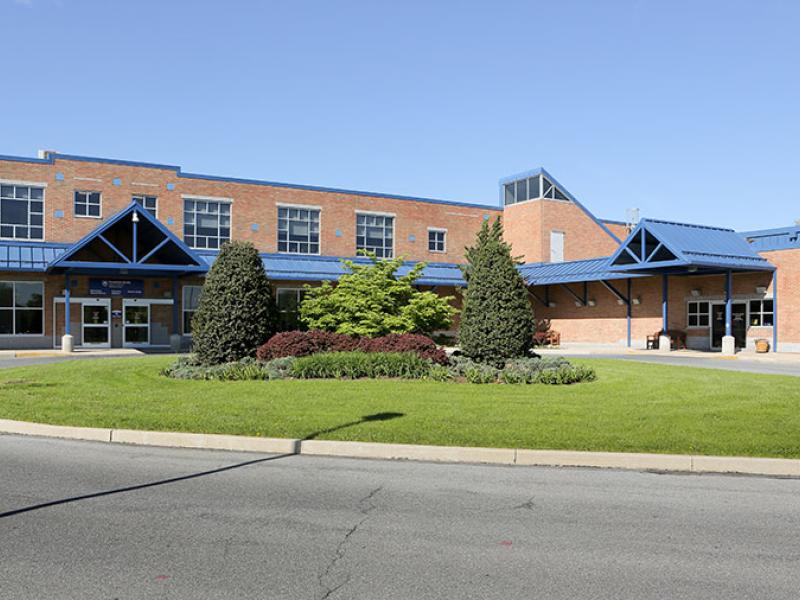