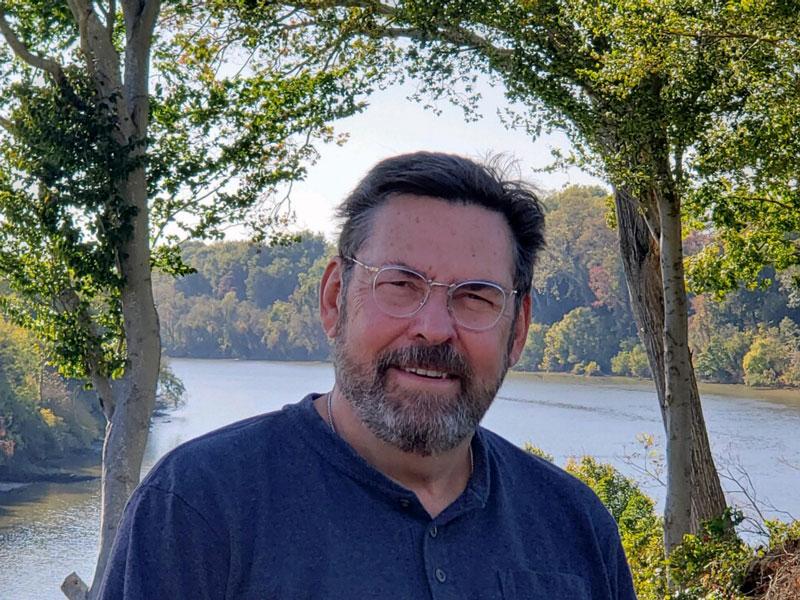 Larry Delaney didn’t want to believe the results of the blood test. But after three or four additional tries, there was no denying it. With a prostate-specific antigen level of 5, that was a clear indication he needed a biopsy to find out whether he had prostate cancer.

“I wanted the test results to be different. Maybe the first one was an anomaly. It wasn’t,” said Delaney, who was 67 in July 2018 when he received his diagnosis. “We really did our due diligence to make sure it was what it was. There was no doubt we had to do something.”

Together with his wife Maryann, Delaney set out to learn everything he could about this cancer – one of the most common among men – and its treatment.

“I spent a good portion of July doing research. I considered every therapy out there,” he said. “Maryann and I decided surgery was the way to go.”

During his research, Delaney read a book about prostate cancer surgery by Dr. Patrick Walsh, professor emeritus of urology at Johns Hopkins Medicine. The author recommended seeking out an academic medical center for the surgery and asking the physician how many surgeries he or she had completed and their complication rate.

While the questions seemed reasonable, finding the answers turned out to be more difficult than imagined for Delaney, a former Pennsylvania resident who now lives in Virginia. In calling around to several university health systems, he was often put on hold or told to call back, only to find out the information he sought wasn’t available. In one instance he did get an appointment, but it was 60 days out.

“When you’ve been told you have cancer, 60 days seems too long to wait,” he said. He turned to Penn State Health Milton S. Hershey Medical Center in his home state and got an appointment with Dr. Jay Raman within one week. “It was unbelievable.”

Once in the exam room, Raman quickly put Delaney at ease with his compassionate manner and expert answers to his questions – Raman had completed more than 2,500 surgeries and discussed the possible complications.

“We decided right then that he was our doctor,” Delaney said.

That confidence was reinforced the day of surgery, when every member of the surgical team took the time to meet with them and explain what to expect.

“They could’ve just put me under and been done with it, but that wasn’t what they did,” Delaney said. “The care was just fabulous.”

Delaney still has kind words for Raman when he thinks about the fact he was fully continent less than two months after surgery and remains in excellent health four years later.

“He removed my prostate and 18 lymph nodes. That’s really complicated surgery. The cancer was extensive and more aggressive. He was flawless,” he said. “I can’t say enough good things about him. We may just be Dr. Raman’s biggest fans.” 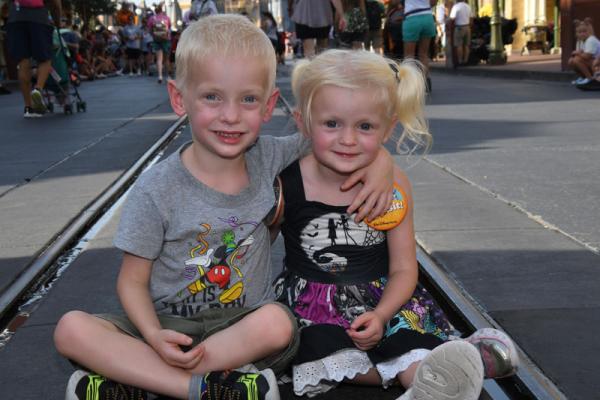 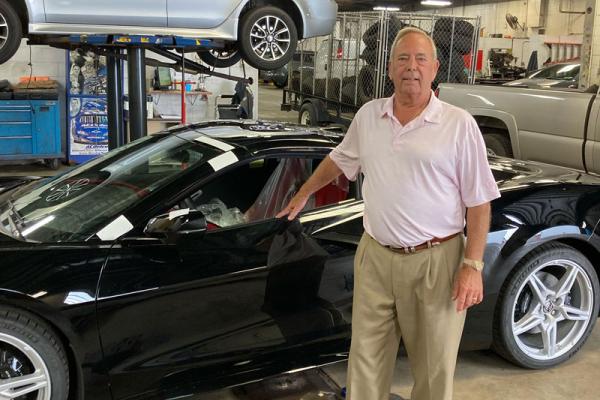 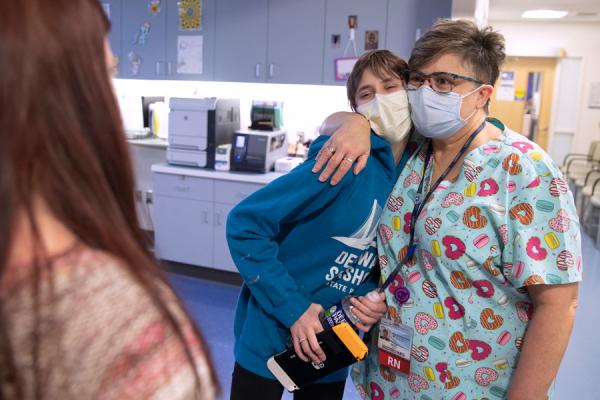