Hemophilia is an inherited blood disorder that causes the child to bleed uncontrollably without clotting. Hemophilia patients lack clotting factors VIII and IX, which are needed to stop bleeding. The severity of your child’s hemophilia is determined by the concentration of blood clotting factors in their blood.

There are three types of hemophilia:

The most common hemophilia symptom is uncontrolled – and often substantial – bleeding. Many children have a mild form of hemophilia, meaning that no one realizes there is a problem until surgery or a bleeding injury. However, in patients with severe hemophilia, bleeding can occur for no specific reason, especially in spots like your child’s head or arm and leg joints. Bleeding in the brain is a dangerous outcome from an injury or fall with hemophilia patients – make sure your child gets medical attention immediately if they hit their head.

Additional symptoms include bleeding during dental procedures, bleeding into muscles or joints and easily bruising even from minor activity.

If your child’s physician suspects that he or she has hemophilia, they will order blood tests, including a CBC, clotting factor and bleeding time test to determine how quickly your child’s blood clots.

If your child is a carrier of the hemophilia gene, their clotting factors will be normal. Still, as a carrier your child could bruise easily, have frequent nosebleeds, heavy menstrual bleeding and bleed more after an injury or surgery.

With close medical management and treatment, most children with hemophilia can enjoy a normal lifestyle. The hematology experts at Penn State Health Children’s Hospital will work with your child and your entire family to determine a treatment program that fits your child’s needs. 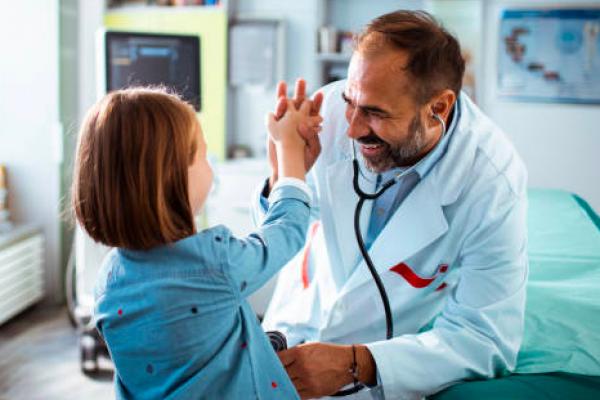 The Penn State Health Children’s Hospital Hemophilia Program is an important part of Pennsylvania State University’s federal and state-funded Comprehensive Hemophilia Treatment Center. We are proud to provide multidisciplinary and comprehensive care for children with inherited bleeding disorders. Our services include: