Many diseases require intravenous (IV) treatment. Typically an IV catheter is placed in a vein in the hand or arm. In smaller children, IV catheters may be placed in the foot. Intravenous fluids are given to treat or prevent dehydration when patients cannot eat and drink. A large number of medications are given intravenously.

Examples of different CVAD's include:

There are risks associated with CVAD's including risks of the procedure itself. The catheter devices do wear out over time and will eventually need to be removed or replaced. Infection is the most common problem with CVAD's. Strict adherence to infection reduction protocols during insertion and use of the device lowers those risks. 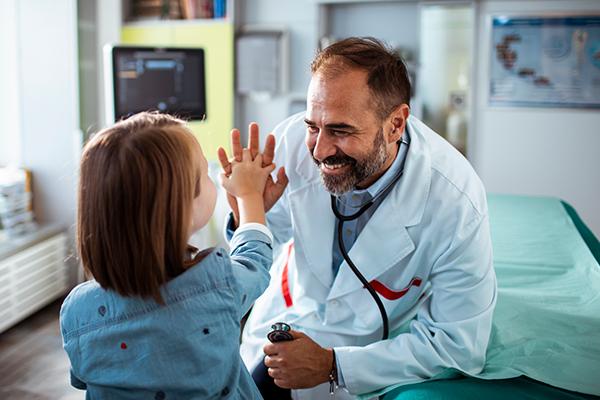