4.8 out of 5 from 437 Patient Satisfaction Ratings. Learn more about the survey. 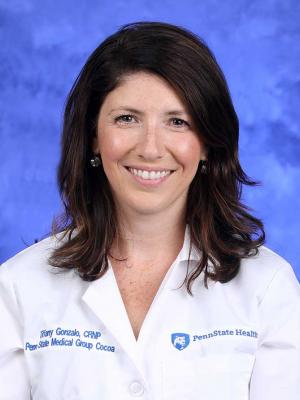 Tiffany Gonzalo joined Cocoa Family Medicine in July 2012. She is originally from Southeastern Virginia, which is where her family still resides. She graduated from Simmons College in Boston, MA in 2005 with a Bachelors of Science in Nursing and a minor in Political Science. She then went on to work at Beth Israel Deaconess Medical Center as an Oncology Nurse for six years. While working as a nurse, she began her graduate education at Boston College where she graduated with a Master’s of Science in Nursing in 2011.  In her first year as a nurse practitioner, she worked in a gynecology oncology clinic at Western Pennsylvania Hospital in Pittsburgh, PA. 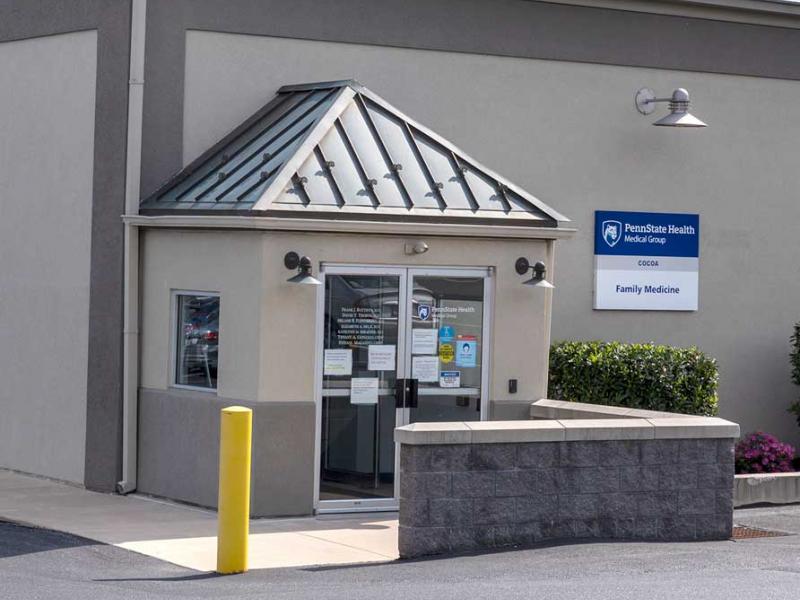