4.6 out of 5 from 43 Patient Satisfaction Ratings. Learn more about the survey. 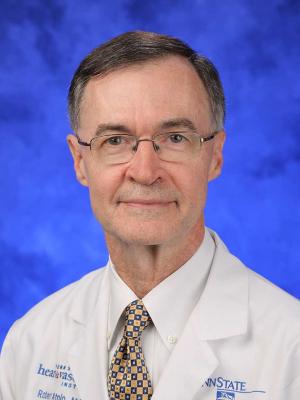 I have practiced at Penn State Health since August, 1985 in the Division of Vascular Surgery (part of both the Department of Surgery and the Penn State Heart and Vascular Institute). I am board certified in multiple related specialties. Since May 2014, I have concentrated my clinical practice on chronic wound care. 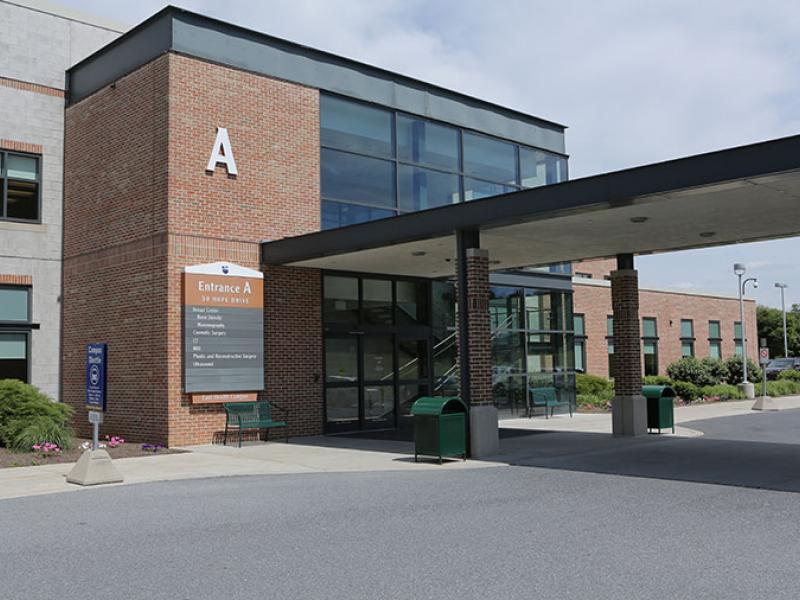