4.9 out of 5 from 109 Patient Satisfaction Ratings. Learn more about the survey. 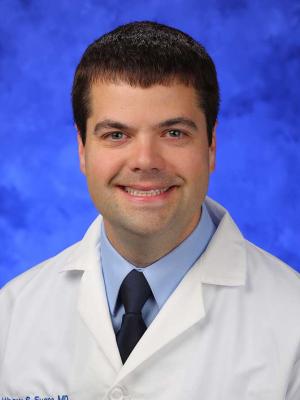 Dr. Evans did his undergraduate training at Penn State University, earning a B.S in Biochemistry and Molecular Biology in 2003. He received his MD degree from Penn State College of Medicine in 2007. He completed his residency in Internal Medicine in 2010, including serving as a Chief Resident between 2010-2011 and his Fellowship in Hematology/Oncology in 2014, serving as the Chief Fellow during the 2013-2014 academic year, at Penn State Milton S. Hershey Medical Center. He joined the faculty at Penn State Health Milton S. Hershey Medical Center in 2014.

Dr. Evans sees patients with inherited and acquired bleeding disorders such as Hemophilia and Von Willebrand disease; disorders of platelets such as ITP and TTP; anemias including Sickle Cell and Thalassemias; iron disorders and other non-cancer related (benign) hematologic issues. 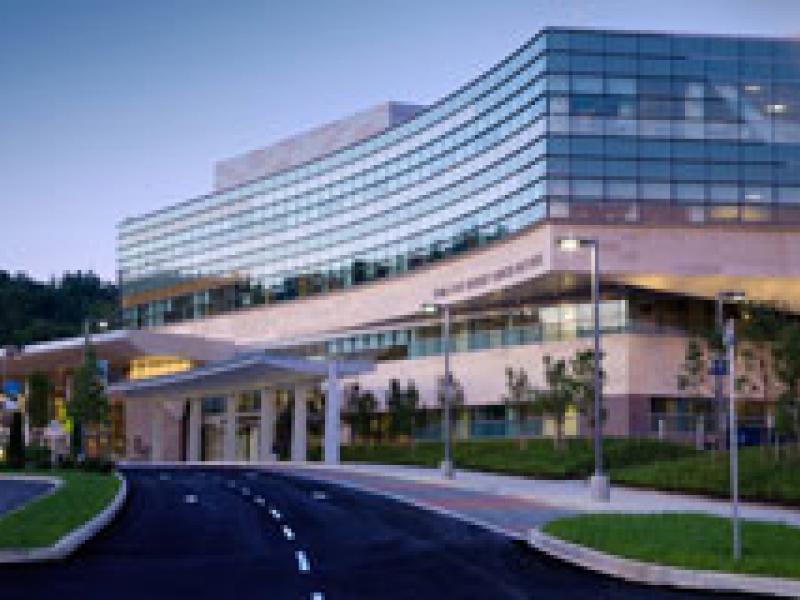