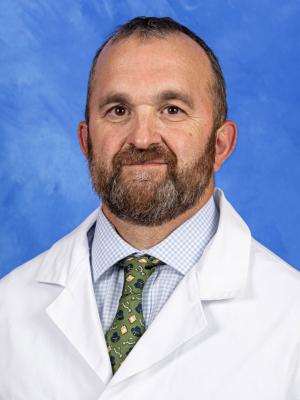 Matthew Posner, MD, is a board-certified orthopedic surgeon with specialty certification in sports medicine and extensive experience in shoulder, knee, hip and ankle injuries in athletes. His expertise includes techniques and treatments that return highly competitive athletes back to high levels of function and sport. He has dedicated much of career to studying the prevention of sports injuries and return to activity after sports injuries in the military population.

Upon graduation from the United States Military Academy, he was commissioned as an officer into the Armor Corps. Colonel Posner changed career paths after serving as a tank commander for six years and entered medical school. He graduated from Penn State College of Medicine and completed his residency training in orthopedic surgery at William Beaumont Army Medical Center, Fort Bliss, Texas. Following residency, Dr. Posner completed fellowship training in sports medicine at the U. S. Military Academy at West Point, N.Y.

Dr. Posner’s final duty station was at West Point, where he served as chief of orthopaedic surgery and the Sports Medicine Fellowship program director.

Dr. Posner also served as the head team physician and chief medical officer to the NCAA for West Point, with responsibility for health care policy and student-athlete well-being. In this role, he served as a co-investigator for the NCAA-Department of Defense Grand Alliance Concussion Study, the largest concussion and repetitive head impact study in history.

Dr. Posner retired from the Army with the rank of colonel after 26 years of service, with awards including the Legion of Merit, the Bronze Star Medal and the "A" Proficiency Designator, the highest level of professional achievement within the Medical Corps. He was inducted to the Order of Military Medical Merit, which recognizes those who have demonstrated the highest standards of integrity and moral character. 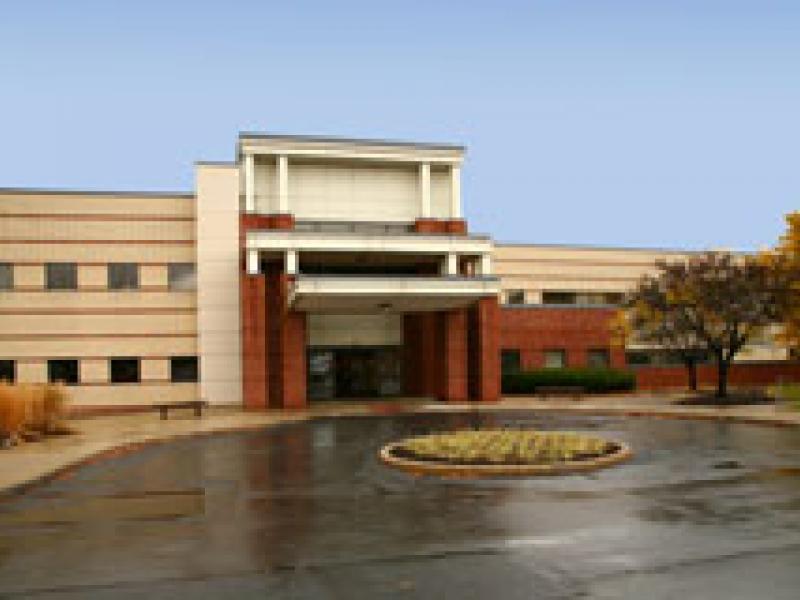