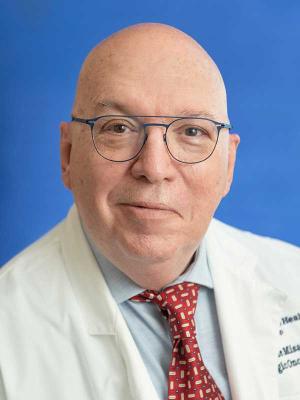 A veteran of the U.S. Navy, Dr. Misas has more than three decades of medical experience. His research interests include value based medicine, surgical and cancer care outcomes, minimally invasive surgery, particularly robotic surgery and cancer care and prevention in underprivileged areas. Dr. Misas is fluent in Spanish.